I am a big fan of the Ferrari Enzo until I saw this recent news about it today! 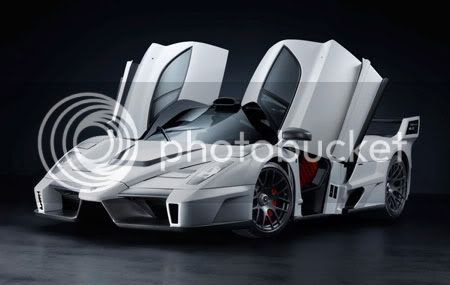 Gemballa is producing a limited edition conversion of the Ferrari Enzo to be called the MIG-U1. Warp drive is optional. It's being made for the Ilyas and Mustafa Galadari Group of Dubai, for being the new Distributor for the Middle East. More details will be available after the "invitation only" launch in Dubai.

Here's some more pics of the 2010 Ferrari Enzo MIG-U1 by Gemballa: 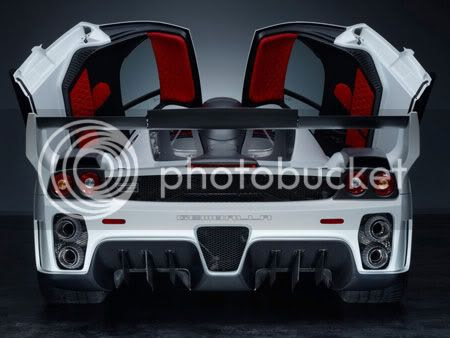 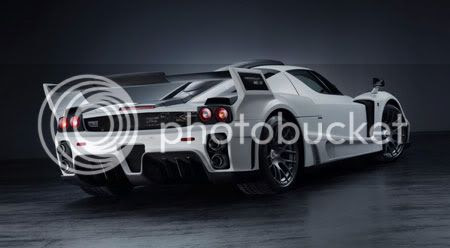 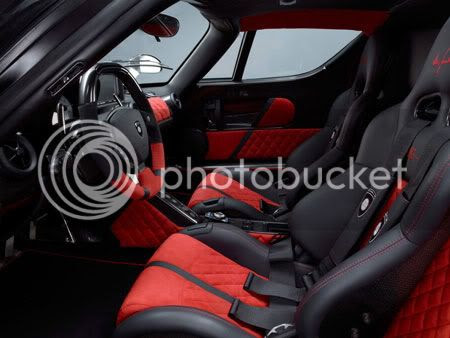 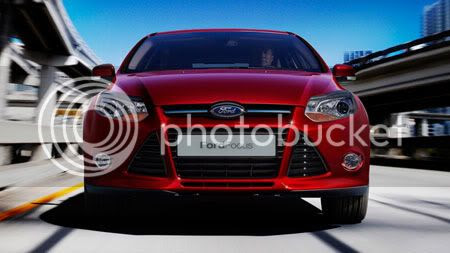 As we begin 2010, it looks like the compact C-segment is shaping up to be one of the most highly competitve segments in the auto industry. The Honda Civic, Toyota Corolla, VW Golf and Jetta, along with the new Chevrolet Cruze are fighting for the hearts, minds and dollars of the masses. And then there's the Ford Focus.

Photo Credit: TopGear.com
This week in Detroit, Ford is unwrapping an all-new Focus for the 2012 model year. When the original Focus debuted internationally in 1998 and then in the U.S. a year later, it was more or less a common design. The U.S. version, however, suffered from a series of manufacturing issues and recalls within its first year of sales. Meanwhile, the overseas model got a full redesign in 2004, but Americans kept the MK1 Focus until three years ago when it got an unfortunately awkward re-skin. This time around the new Focus is truly global and adopts the latest evolution of Ford's European "Kinetic" design language. Judging by our first exposure to the 2012 Focus, every other contender in the segment may have a real problem to deal with next year. Learn more about the new Focus after the jump.